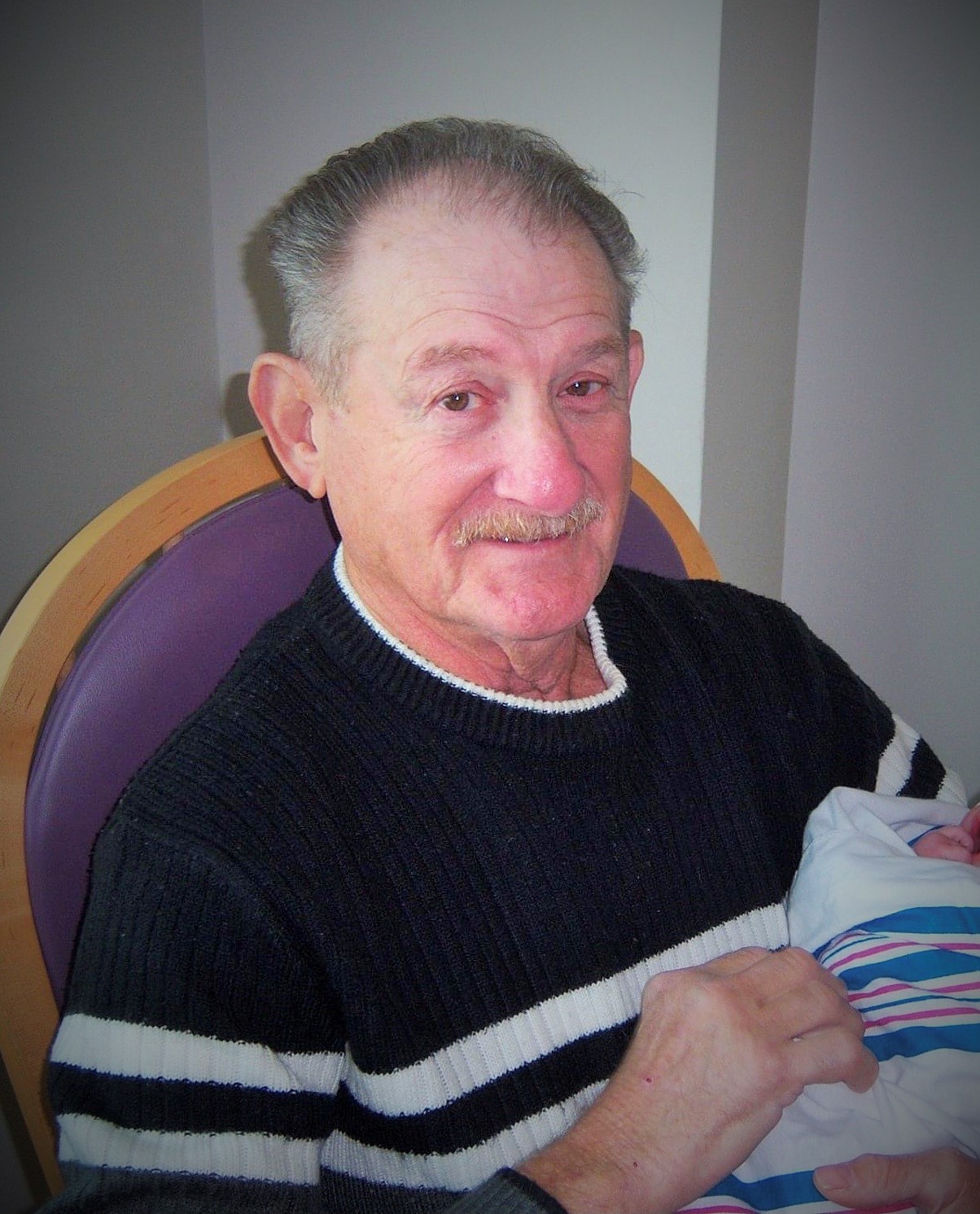 Mr. Ernest Bantos, age 82, of Tanglewood Shores Subdivision, Bracey, VA, died on Thursday November 5, 2020 in his home surrounded by his family. Mr. Bantos was a retired Gunnery Sergeant with the United States Marine Corp, with twenty years of service, a Vietnam Veteran, a founding member of the Marine Corp League 1085 - Lake Country detachment, a member of the American Legion Post 79, South Hill Moose Lodge, a member of Prospect United Methodist Church and an avid golfer. Mr. Bantos is survived by his wife, Mary S. Bantos of Bracey; His three daughters: Erika Bell and her husband Andrew of California, Debbie Morgan of Greenville, NC and Katrina Manning and her husband Andrew of Bracey; His six grandchildren: Jessica, Austin, Hannah, Lena, Payton and Caroline; his two sisters: Loretta Linebarrier of Asheboro, NC and Peggy Markos of Lynn, Mass.; his two brothers: Charles Bantos of Davie, FL and Nicky Kalelis of Fort Lauderdale, FL and his step-mother, Eleni Martin. Mr. Bantos was preceded in death by his parents: Chris Martin and Anne King; his daughter, Pauline Bantos; his son, Kres Bantos and his brother, James Martin. A celebration of life service will be conducted on Monday November 9th at 11:00 A.M. in Crowder-Hite-Crews Funeral Home and Crematory. The family will receive friends starting at 10:00 A.M. until service time. Interment will take place at a later date in Arlington National Cemetery with United States Marine Corp Military Honors. Online condolences may be sent through our website, www.crowderhitecrews.com. Crowder-Hite-Crews Funeral Home and Crematory is serving the Bantos family.