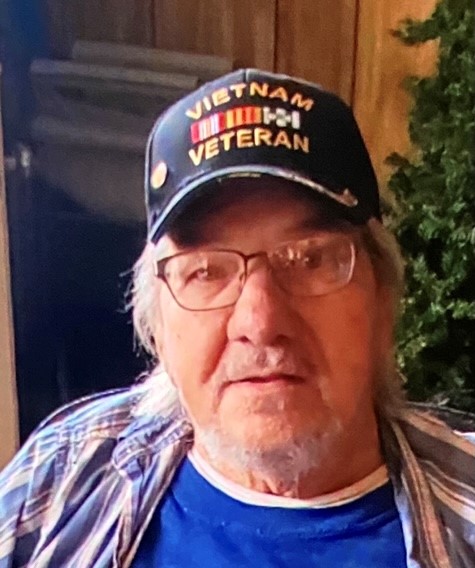 Mr. Sidney Grey Van Dyke, age 81, of Boydton, died on Sunday September 12, 2021 peacefully in his home, surrounded by his family. Mr. Van Dyke was a retired employee for M&B hangers and a decorated United States Army Vietnam Veteran, who was a recipient of the Bronze Star. Mr. Van Dyke is survived by his two daughters: Cynthia V. Miller and her husband Kevin of Chestertown, Maryland and Tamatha V. Taylor of Lawrenceville, Georgia; his two sons: Robert D. Van Dyke and his wife Melissa of Boydton and Michael P. Van Dyke and his wife Sherry of Brodnax; his two brothers: Larry Van Dyke and his wife Nancy of South Hill and James Van Dyke and his wife Charlotte of Summerfield, Florida; his sister, Janice V. Simon and her husband Billy of South Hill; his ten grandchildren and sixteen great-grandchildren. Mr. Van Dyke was preceded in death by his parents, James and Alice Van Dyke and two brothers: George Van Dyke and Roy Van Dyke. A graveside funeral service will be conducted on Thursday September 16th at 11:00 A.M. in Crestview Memorial Park. The family will receive friends starting at 10:00 A.M. until 10:45 A.M. in Crowder-Hite-Crews Funeral Home and Crematory. Memorial contributions in Mr. Van Dyke’s name may be made to Trinity United Methodist Church at P.O. Box 536, South Hill, VA 23970. Online condolences may be made through our website, www.crowderhitecrews.com. Crowder-Hite-Crews Funeral Home & Crematory is serving the Van Dyke family.