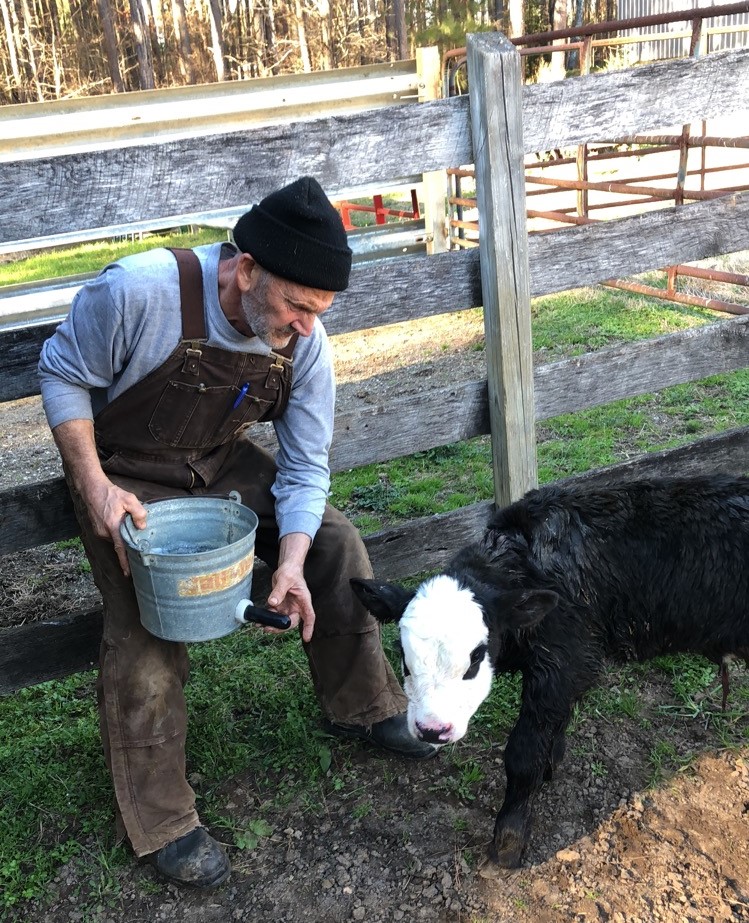 Mr. Marvin Lee LeBlanc, Jr. age 65 of La Crosse, died Friday, October 15, 2021 at his home with his loving wife by his side.
He was born in Trenton, MI and moved to California as a teenager where he met and married his high school sweetheart, Carol Sue Bockhacker. Together, he and Carol moved their growing family to La Crosse in 1984. It was a dilapidated farm that they worked tirelessly to turn into a home to raise their three children.
For 38 years, Marvin worked for the Virginia Department of Transportation retiring as the Maintenance Supervisor for the South Hill Maintenance Shop. He became known to his colleagues as a man who could make things happen and get stuff done. This tireless dedication was cherished by friends and loved ones as well: Marvin was the first call when someone needed to replace a broken car stereo, to fix a home’s foundation, or to finish a tricky construction project. Marvin could fix anything and was always willing to help regardless of the number of hours he had just spent working. Part of this was a deep belief that he didn’t need to pay someone else when he could figure it out for himself. He was the king of trading what he could do with others who could offer what he needed.
Never one to be idle, Marvin spent his off hours raising beef cattle and touching the lives of the children (and their parents) that attended Carol’s day care and those who were on the various soccer and baseball teams that he coached. Many battles were held on the sports fields of South Hill with Marvin and his co-coaches, but his hope was always to instill his ethic of hard work, determination and fairness. Not many would say he took losing lightly, he expected your best always and always gave the same. He will be remembered by much of his community as one of the best coaches they ever had.
But Marvin’s true pride and joy was his family. He was a dedicated and devoted husband and father and instilled in his children the value of a hard day’s work, a competitive spirit, and a love for Hokie football (in the good and the bad seasons).
Marvin is survived by his wife Carol, son Ryan and daughter-in-law Meredith of Charlotte, daughter Morgan of Honolulu, son Travis of La Crosse, two granddaughters: Kaiya Mostella of Honolulu and Elliot LeBlanc of Charlotte, and two grandsons: Silas and Wyatt LeBlanc of Charlotte, his mother Rosalie Evan, sister, Sheryl Barnardo, two brothers; Eric and Marc Linn all of CA, and sister, Kira Stotelmeyer of Las Vegas. He was preceded in death by his father, Marvin Lee LeBlanc, Sr.
A Memorial Service will be conducted Thursday, October 21, 2021 at 7:00 P.M. in Crowder-Hite-Crews Funeral Home. Online condolences may be made through our website, www.crowderhitecrews.com. Crowder-Hite Crews Funeral Home and Crematory is serving the LeBlanc family.