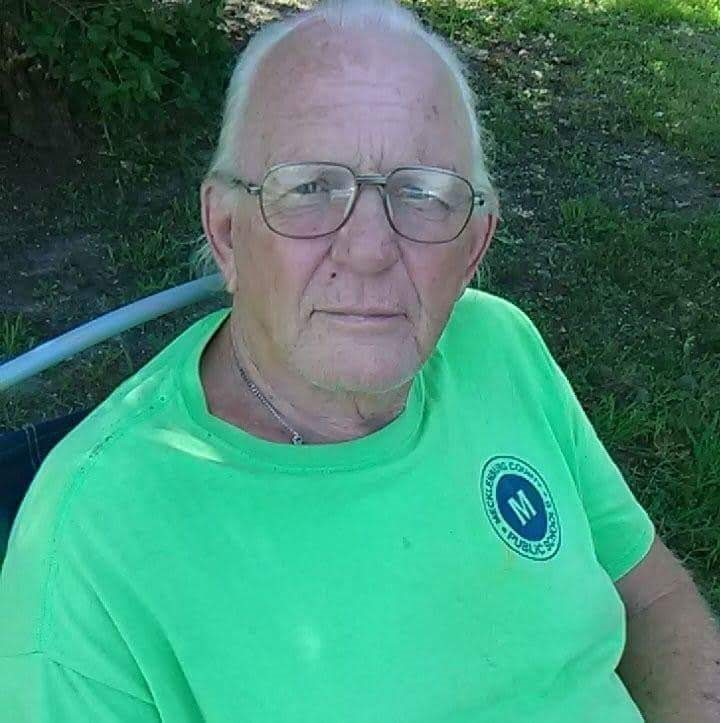 Mr. William Edward Jones, age 74, of La Crosse, died on Wednesday November 10, 2021. He was a retired electrician and a United States Air Force Veteran. Mr. Jones is survived by his wife, Linda Jones of Brodnax; his four daughters: April Johnson of La Crosse, Angel West of South Hill, Patricia Anderson of Richmond and Tina McWhirter of Richmond; his two sons: Eddie Jones of Richmond and C.J. Owen of Lawrenceville; his three sisters: Janet Elliott of White Plains, Bernice Newcomb of Brodnax and Edna Harris of Virginia Beach; his brother, Jimmy Jones of South Hill and his many loving grandchildren and great-grandchildren including special grandchildren: Dajuan Jones, Joel Hicks, Nicholas Johnson, Alexa Hicks, Miracle Owen, Demaurion Pettis, Aaliyah Johnson, Caliyahl Owen and Treyvon Johnson and special great-grandchildren: Loyal , Des, Chace, DJ, Ariyonna and Nori. Mr. Jones was preceded in death by his granddaughter, Linda Owen. A memorial service will be held at the South Hill Presbyterian Church on Saturday, December the 4th at 1:00 pm. Online condolences may be made through our website, www.crowderhitecrews.com. Crowder-Hite-Crews Funeral Home and Crematory is serving the Jones family.