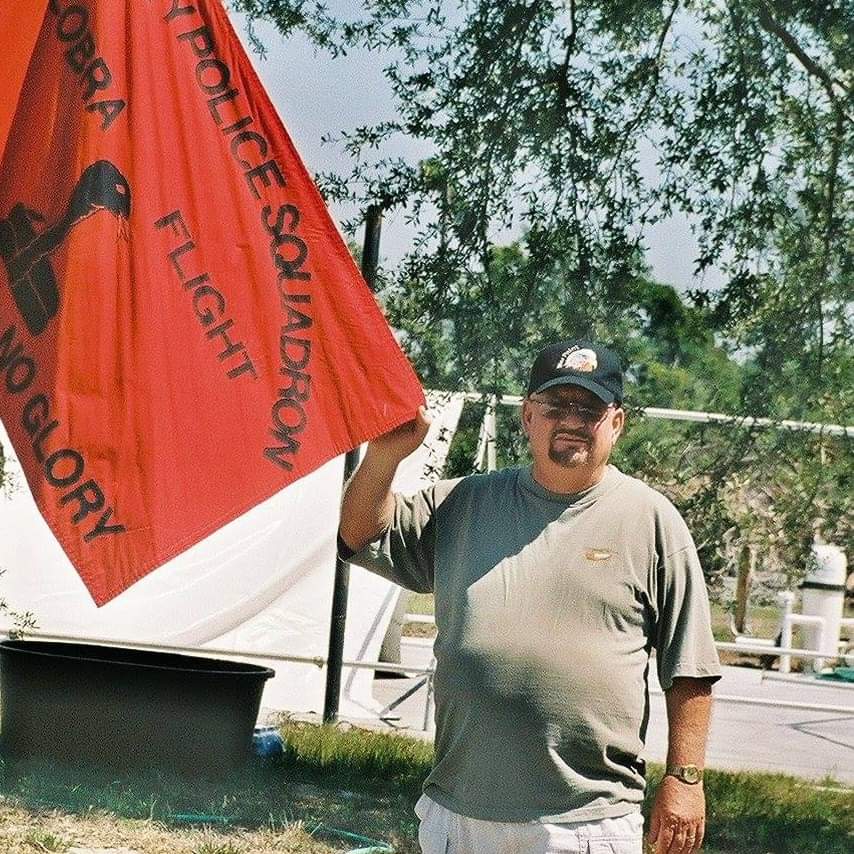 Mr. James Franklin “Jimmy” Jones, age 77, of South Hill, died on Saturday January 8, 2022 in his home. He was a retired corrections officer for Brunswick Correctional Center. He was also a United States Air Force Vietnam Veteran who worked in the police security detail known as the COBRAS. Mr. Jones is survived by his wife, Francine Jones; his three sisters: Edna Harris, Janet Elliott and Bernice Newcomb; his four step-daughters: Rachael Worley, Joan McCutchcon, Anita Howel and Susan Tudor; his God daughter, Lacie Ellithorpe; his God son, Tommy Clapper and his many loving step-grandchildren and step-great-grandchildren. Mr. Jones was preceded in death by his parents, Casey and Berta Jones; his brother, William Jones and his step-grandson, James A. Worley. A graveside funeral service will be conducted on Friday January 14th at 11:00 A.M. in Rehoboth United Methodist Church Cemetery in Boydton, VA. Any family and friends wishing to pay their respects are welcome to do so during our regular business hours which is 8:00 A.M. until 5:00 P.M. Online condolences may be sent through our website, www.crowderhitecrews.com. Crowder-Hite-Crews Funeral Home and Crematory is serving the Jones family.