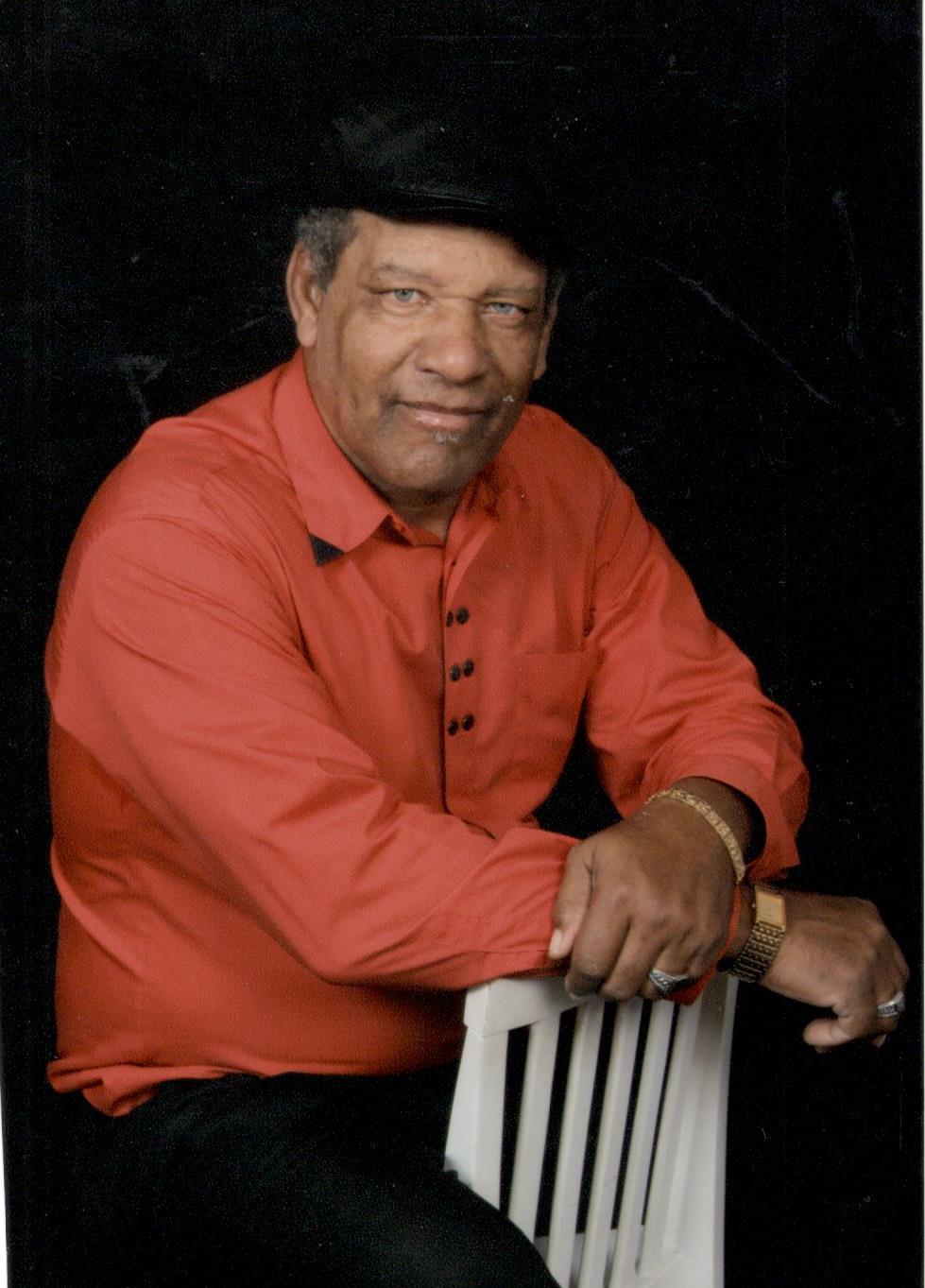 Minister Bobby L. House was called to be with the Lord on August 12, 2021. Bobby was born on August 26, 2021 in Brunswick County Virginia to the late Naomi and Coley House who preceded him in death along with his brother James House.

At an early age Bobby accepted Christ and was baptized at Good Hope Baptist Church. After serving there for many years Bobby was ordained to be a Minister. Later in life he joined Elams Chapel United Church of Christ in Elams, NC. While at Elams Chapel he served on the usher board, taught bible study and Sunday school.

After high school Bobby began his career as a truck driver. He later went on a path of entrepreneurship in logging and the trucking industry. He also taught commercial driving at John Tyler Community College.

There is a saying that "a man's reach should exceed his grip". Daddy you have extended your reach beyond your grip with your life accomplishments. Your courage to stretch yourself for the Lord was so amazing. So many people never live up to their potential, but you have. The world needs people who aren't afraid to excel, who aren't embarrassed to be the very best they can be. We need more people like you.

We love you Daddy
A funeral service will be conducted on Tuesday August 17th at 12 noon in Crowder-Hite-Crews Funeral Home and Crematory with interment to follow in Crestview Memorial Park.