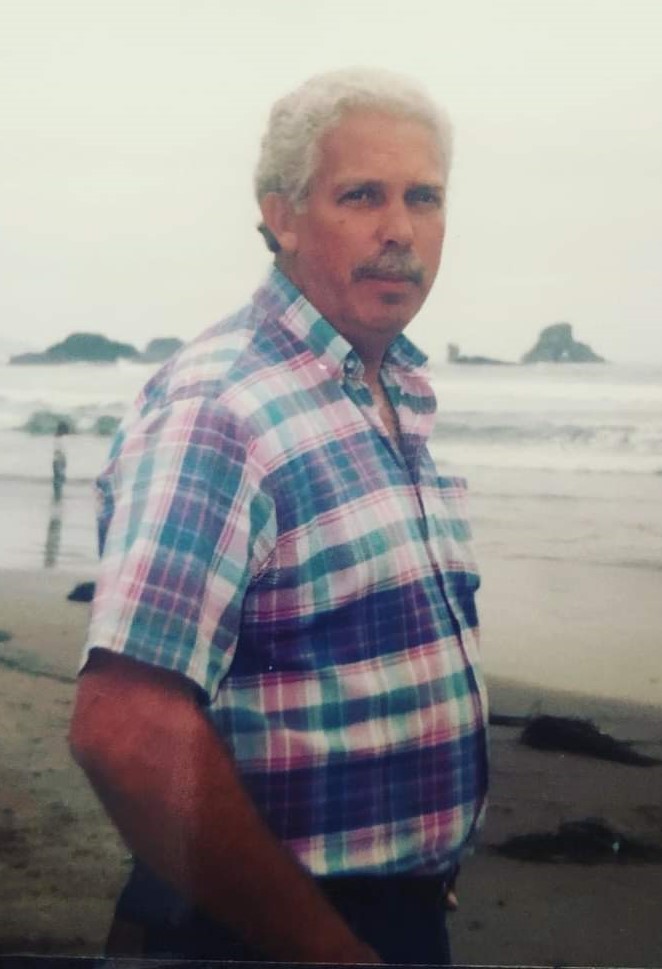 On September 29, 2021, James/Jim/Jimmy/Uncle Buddy Truman unexpectedly gained his wings. Among the many accomplishments in his life, he was very proud of his ten years of service for his country in the United States Navy and as a Vietnam War Veteran. Jim is survived by his wife and soulmate of 43 years, Mary Truman. His five children and two phenomenal daughters-in-law include: James Day, Kim Day, Brian Day, Heather Truman, Zachery Truman, Stacey Truman, and Erin Truman. He was blessed with seven grandchildren: Chloe Day, Ryland Scott, Nathan Scott, Mackenzie Truman, Caiden Jamison, Kayleigh Truman, and Grayson Bottoms. He is survived by many nieces and nephews, his Pop, Jack LaRoche, and his three sisters: Esther Mast, Pat Carroll, and Shirley Ellis. He was predeceased by his mother, Amy LaRoche, and sister Joann. Known for working hard and his ability to fix or build anything, he often used the phrase, “Time is money.” Jim was an entrepreneur, a dreamer never afraid of taking a risk. Road trips filled with the sounds of singing to homemade mixed tapes, will forever be memories his wife, Mary, will cherish. A construction business owner, Jim proudly worked alongside two of his children, his wife, daughter-in-law, Jason Boaze (aka Eddie Haskell), and Michael (Mike) Hill. Always working to get the job done, conflicting personalities were not always a walk in the park. Together, the team led by their ever-patient teacher, accomplished many goals. Jim took pride in taking old houses and turning them in to beautiful new homes. Most importantly, he took pride in working with his family and friends. Jim’s loving family would like to invite all friends and family to celebrate Jim’s life together. A Celebration of Life gathering will be held on Tuesday October 19th at 7:00 P.M. in Crowder-Hite-Crews Funeral Home and Crematory. Mr. Truman will be interred on Wednesday October 20th at 2:00 P.M. in the Albert G. Horton, Jr. Memorial Veterans Cemetery in Suffolk, VA with full Military Honors. Online condolences may be made through our website, www.crowderhitecrews.com. Crowder-Hite-Crews Funeral Home and Crematory is serving the Truman family.