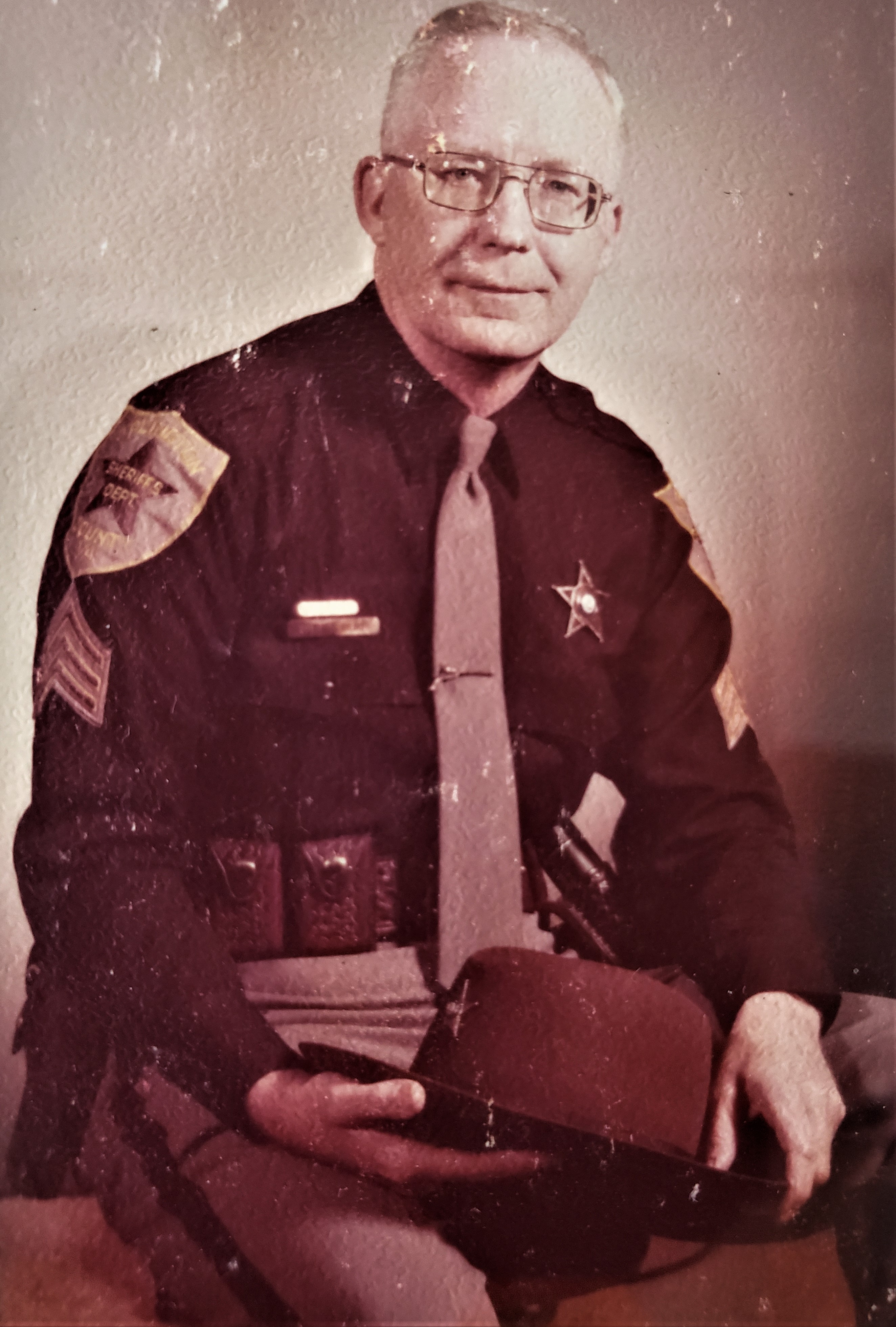 Floyd S. Bilbo, “Bill” as he was known to his friends, took his final breath before meeting his Heavenly Father on April 30, 2022. Bill was born on December 10, 1928 in Akron, OH and moved with his family to Washington DC when he was 3 years old. He spent the rest of his life living in Northern Virginia until he retired and moved to Boydton, VA. He was predeceased by his parents, sister and brother. Bill was widowed 3 times. He lost his first wife, Betty Renalds Bilbo, in 1994 followed shortly thereafter by his long-time partner Jacqueline Burke. Wife Alice died in 2018. In 2008 his son-in-law, Steve Johnson, died of cancer. His beloved fur-babies Prize, Peaches, Apache, and his pit bulls, sisters, he referred to as "the girls", have crossed the Rainbow Bridge.Bill worked at the Interstate Commerce Commission as a rate and tariff specialist and retired in 1984 after 30 years of federal service. Between 1981 and 1995, Bill served as a Deputy Sheriff in Arlington, VA. It was this part time job that he truly loved. He was very proud of his badge and the respect it brought. He was an Army veteran serving in the Korean War. After he retired he was able to fulfill his lifelong dream of traveling. He went to Scotland, Ireland, Germany, China and took several cruises; his favorite being his cruise to Alaska. He enjoyed golfing and volunteering in the cardiac rehab center at his local hospital. He coached girls softball in his younger days at St. Ann's Catholic Church in Arlington, VA. He leaves behind his 2 daughters; Linda E. Johnson and Karen E. Bilbo. A funeral service will be conducted on Thursday June 2nd at 12 noon in Crowder-Hite-Crews Funeral Home and Crematory with full American Legion Post 79 Military Honors. Private interment will take place in the Amelia Veteran’s Cemetery. Online condolences may be made through our website, www.crowderhitecrews.com. Crowder-Hite-Crews Funeral Home and Crematory is serving the Bilbo family.