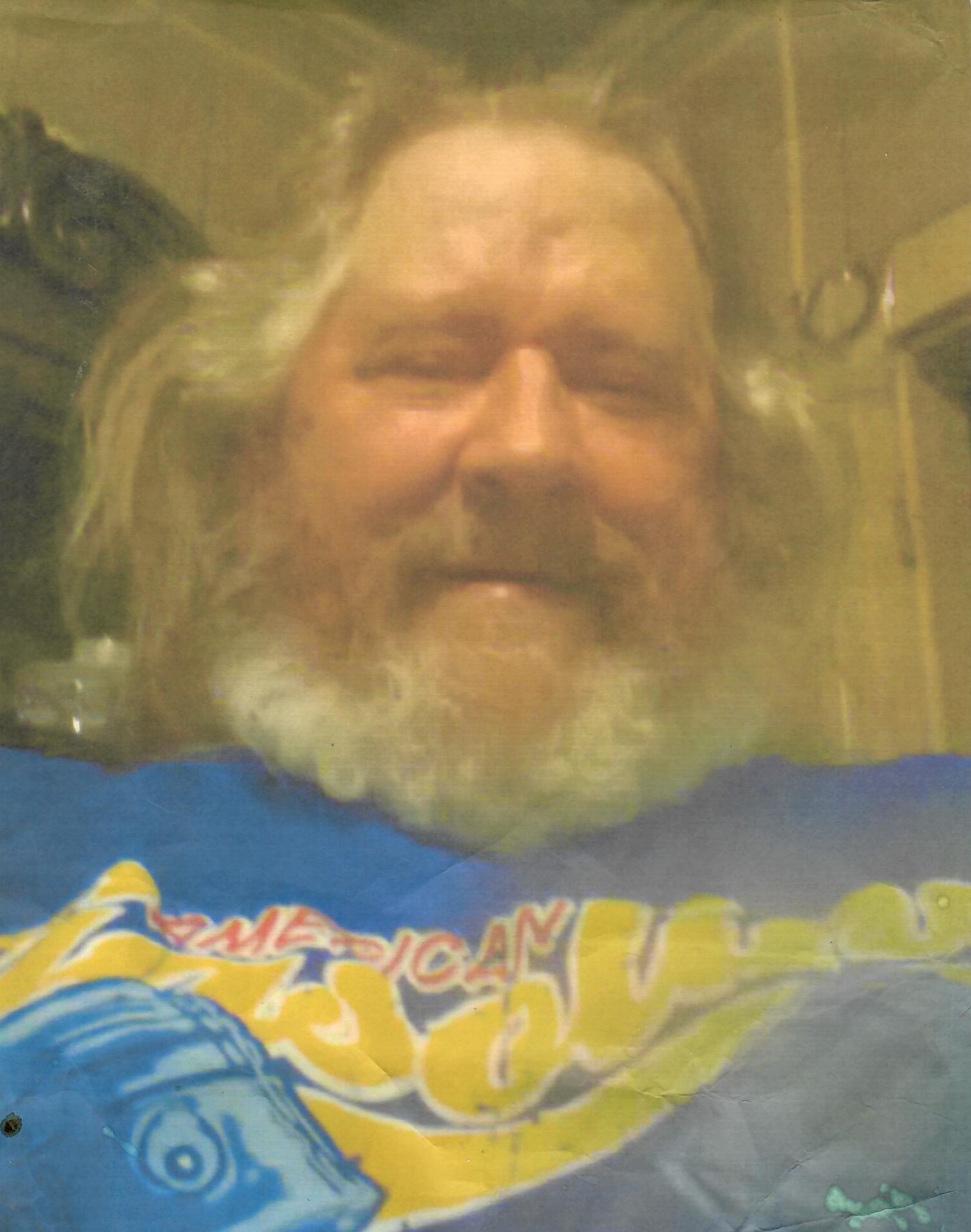 Mr. Donald Norris “Doc” Lynch, age 69, of Union Level, died on Thursday June 2, 2022 in his home. He was a former charter boat captain and a master engine mechanic who had a real talent for repairing boat engines. “Doc” is survived by his wife, Carol Jean Lynch; his son, Steven Lynch; his two brothers: Ron Lynch and Randolph Lynch; his three sisters: Miriam Taylor, Etta Rolston and Ann Moseley and his many loving grandchildren and great-grandchildren. “Doc” was preceded in death by his daughter, Misty Lynch and two brothers: William Lynch and Robert Lynch. A gathering to celebrate Doc’s life will be held on Saturday, June 11th from 3:00 P.M. until 5:00 P.M. at his home. Online condolences may be made through our website, www.crowderhitecrews.com. Crowder-Hite-Crews Funeral Home and Crematory is serving the Lynch family.